The Lanyang Campus has worked assiduously to conduct lean activities for administrative processes ever since the establishment of the Lanyang Campus Quality Cycle, named as the Dream Circle, in 2000. Based on the foundation of the Dream Circle, another team named Three-Alls Circle was formed in the year of 2016 with a goal to improve the administrative processes of the new education objective at the Lanyang Campus, which provides three-alls (all in English lectures, all provided with housing, and all study-abroad programs) to students. The competing circle this year was formed in November 2017 with a focus on improving the satisfaction degree of students for the mail and delivery service on campus. Team members include the staff in charge of mail and delivery service (Mr. Lee Guoji, Mr. Lin Yihao, Ms. Huang Yaqi, Ms. Lin Shanru) as well as student representatives (Zhou Yushan, Chen Xinyi, Chen Mingze, Hong Yufeng). The team leader was the assistant engineer, Mr. Ji Yanzhu, and the counselor was the director of the general affairs division at the Department of General Affairs, Ms. Qiu Ruiling. The team won the first place in the March 4th school-wide competition and had the opportunity to participate in the national competition on behalf of Tamkang University. On June 6th, the team won a prize in the Cycle Selective for Northern District and earned the opportunity to compete in the following competition. On August 20th, the review committee visited the Lanyang Campus and agreed to offer the ticket to the Taiwan Continuous Improvement Award final competition on November 15th in Taichung. The team won the Silver Tower Award in the competition. This is the third time that the Lanyang Campus Quality Control Cycle has won the Silver Tower Award. Congratulations to the team!

All the team members, whether the school staff or the students, were all dedicated to this competition. From the tryout to the final, every team member spared no effort in the enterprise, including the discussion and revision of the scripts, the revision of the reports, and innumerable rehearsals. During the one year of preparation, the number of team members decreased from nine in the school-wide competition to five in the district competition. Even though team members had to leave for some reasons (some students graduated, some had to fulfill their junior study-abroad program, and some staff members were transferred to the Tamsui Campus), they still rooted for and helped the team every way they could. Special thanks to the student graduates, Mingze and Yushan, for the assistance, as well as Director Qiu for commuting between two campuses and offering guidance.

The prize would not have been won without the efforts of the participating colleagues and students. They devoted themselves unselfishly to the team and the competition. Everyone was able to work hand-in-hand and accomplish the tasks and missions in every stage. We are also indebted to President Chang. She cares about the quality control of the school, requesting the Office of Quality Assurance and Audit to promote Quality Control Cycle events. These events help all the colleagues improve the quality of their work, develop a mindset that aims better, and in turn greatly enhance the quality and competitiveness of the school. This year, we are happy to see that the Management of Excellence was conferred on President Chang by National Quality Award. It's an honor and pride we all share as a member of the Tamkang family. 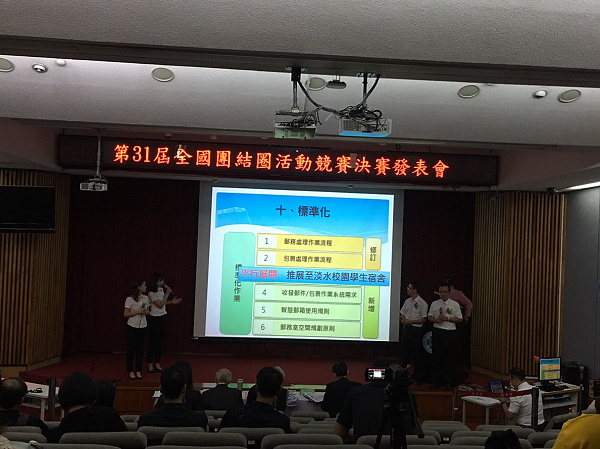 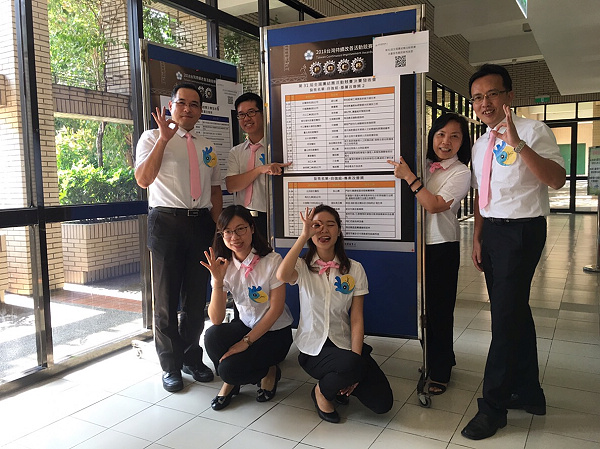 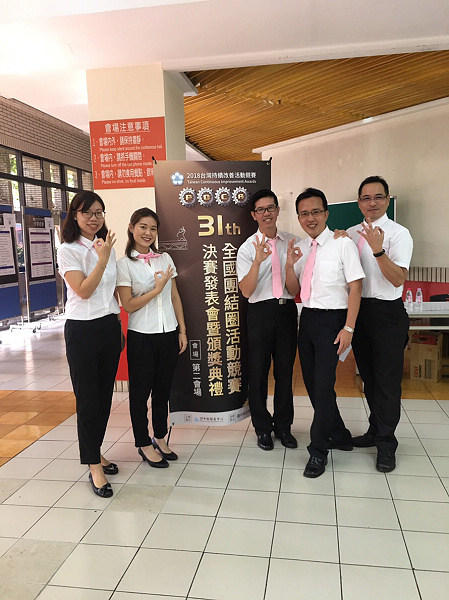 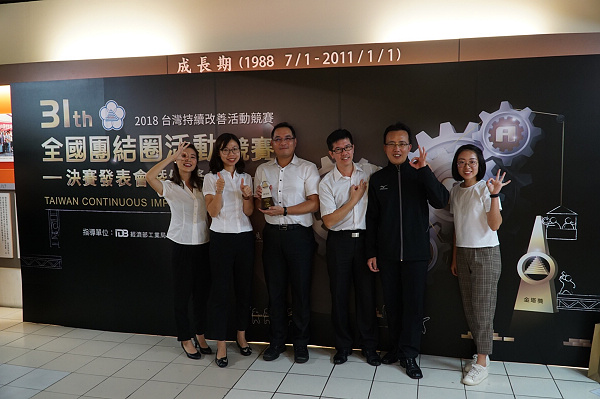 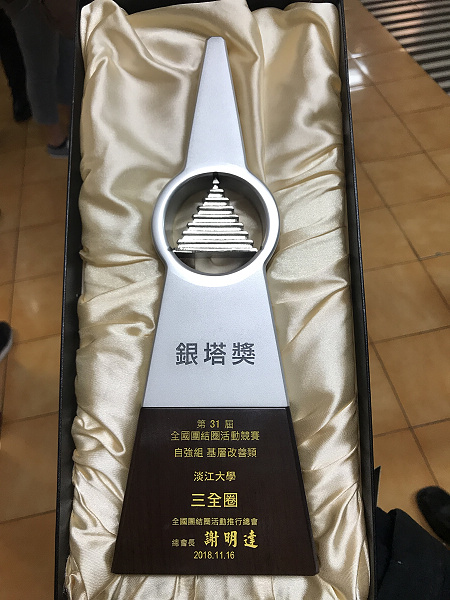